​Jacques Dominique Wilkins (born January 12, 1960) is an former professional basketball player. Wilkins was a nine-time NBA All-Star and is widely viewed as one of the best dunkers in NBA history, earning the nickname "the Human Highlight Reel." In 2006, Wilkins was inducted into the Naismith Memorial Basketball Hall of Fame.
​
In addition to his eleven seasons with the Hawks, Wilkins had short stints with the Los Angeles Clippers, the Boston Celtics, Panathinaikos Athens, Fortitudo Bologna, the San Antonio Spurs, and the Orlando Magic before he retired in 1999. 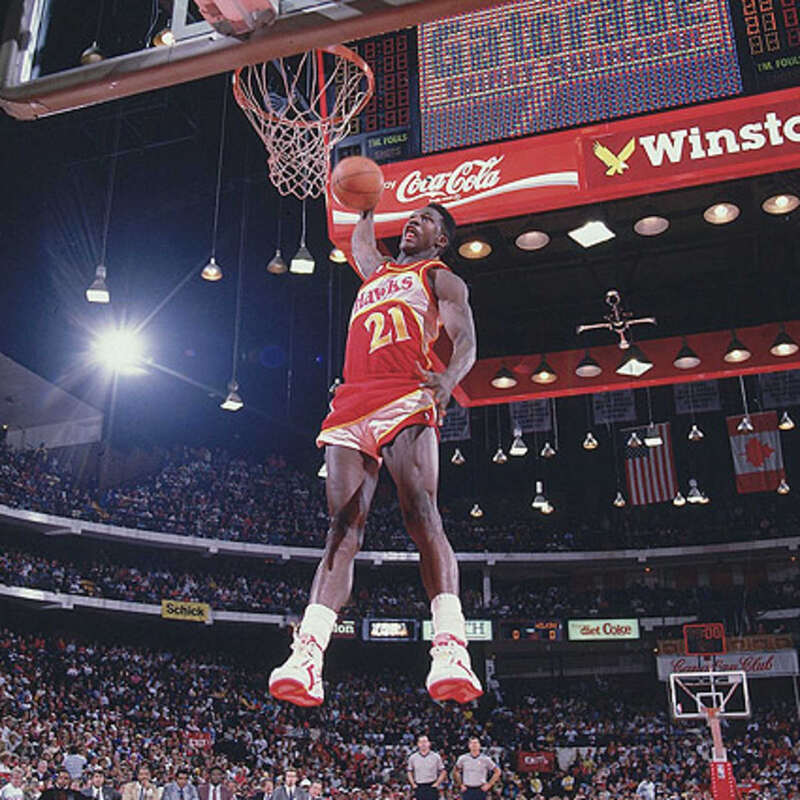 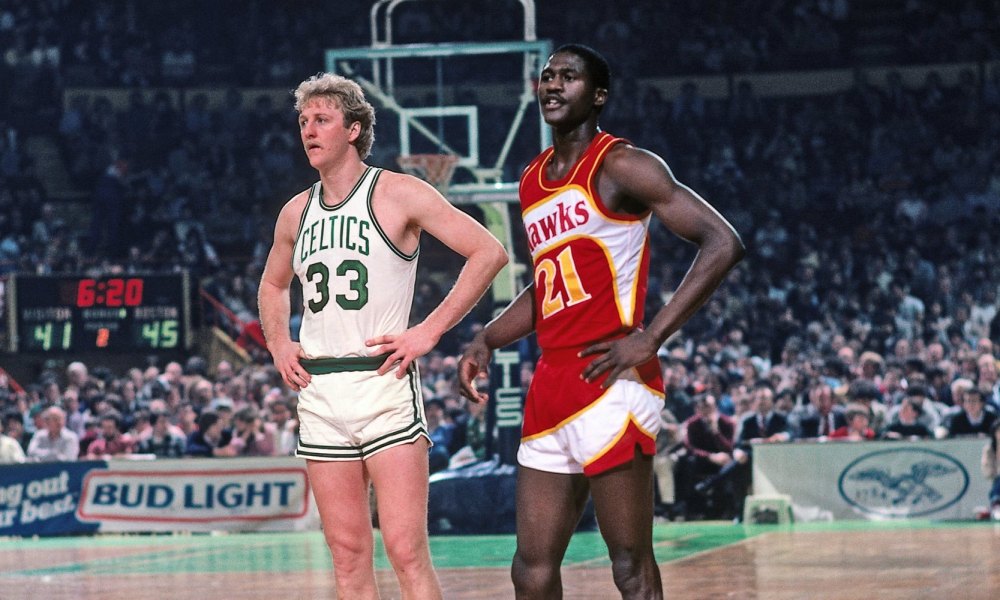 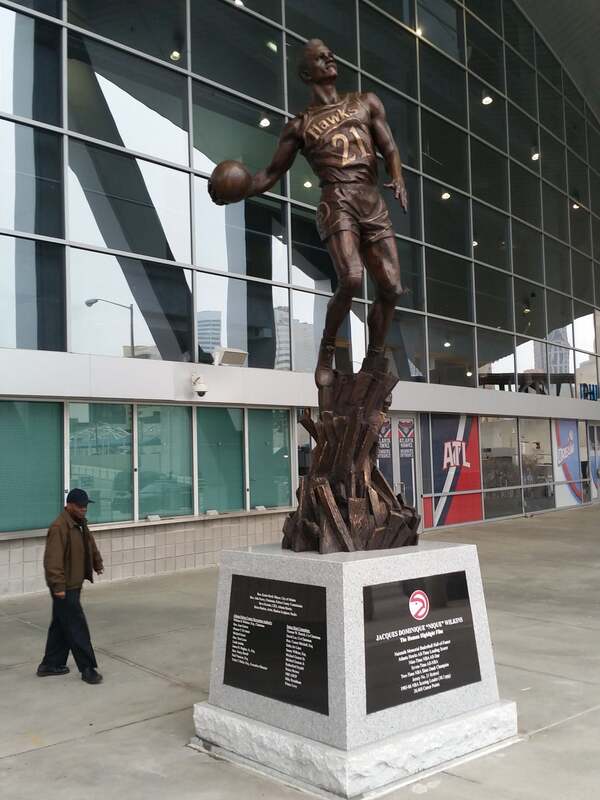