​In 1973, Aaron was thrust into the national spotlight as he neared the finish of a successful assault on one of sport’s most cherished records: Babe Ruth’s mark of 714 home runs. It was on April 8, 1974, that Hammerin’ Hank sent a 1-0 pitch from Dodgers hurler Al Downing into the left field bullpen at Atlanta-Fulton County Stadium, giving Aaron 715 career home runs. In 1982, he was inducted into the National Baseball Hall of Fame in his first year of eligibility.
​Here's how Hall of Fame broadcaster, Vin Scully, described what happened as Aaron crossed home plate (after hitting #715) and was embraced by his teammates and parents, Herbert and Estella... 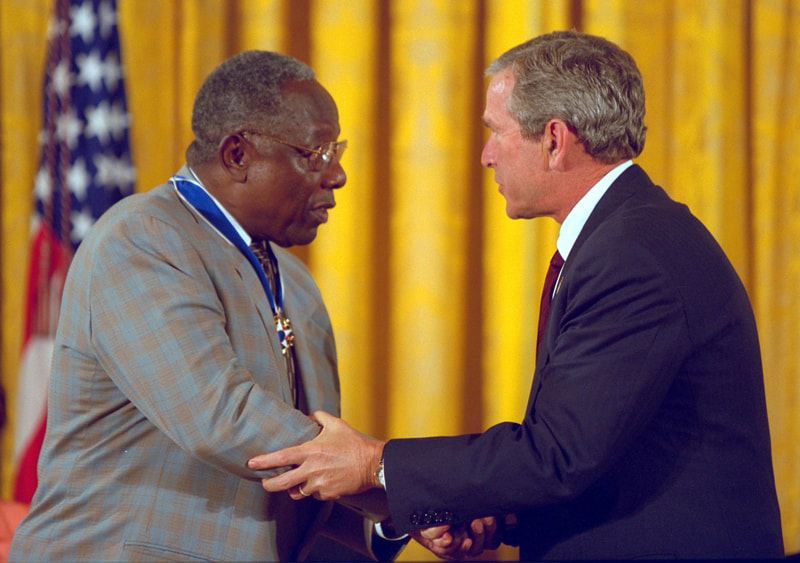 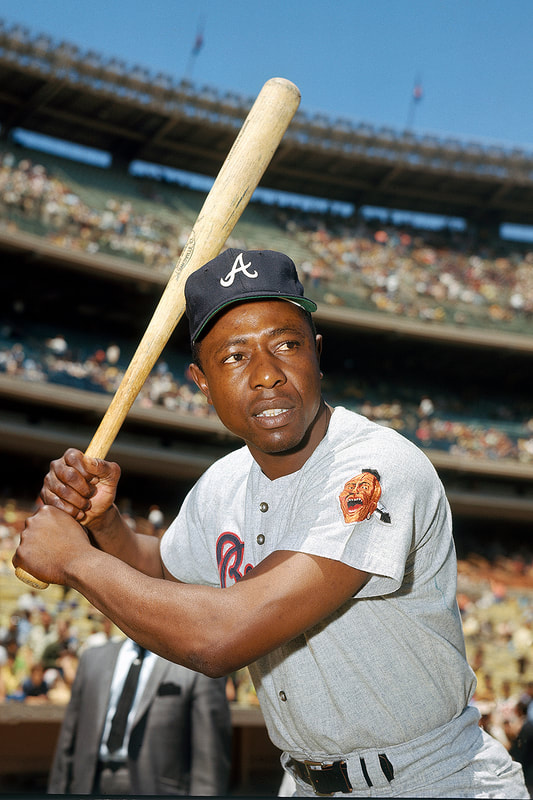 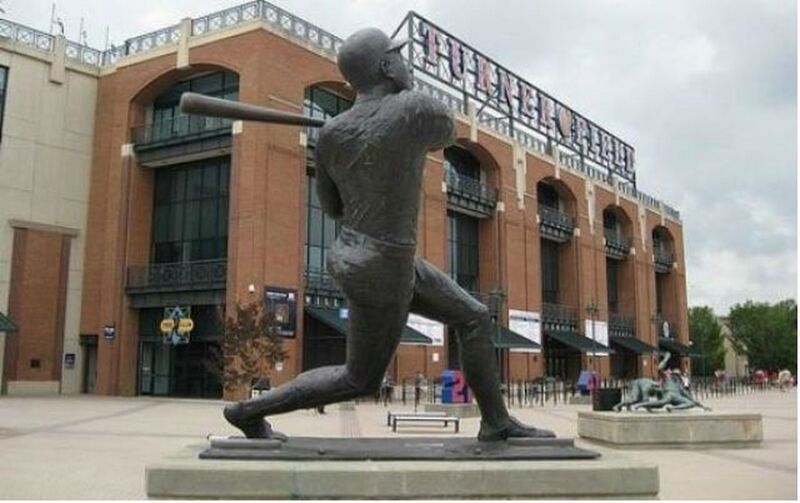 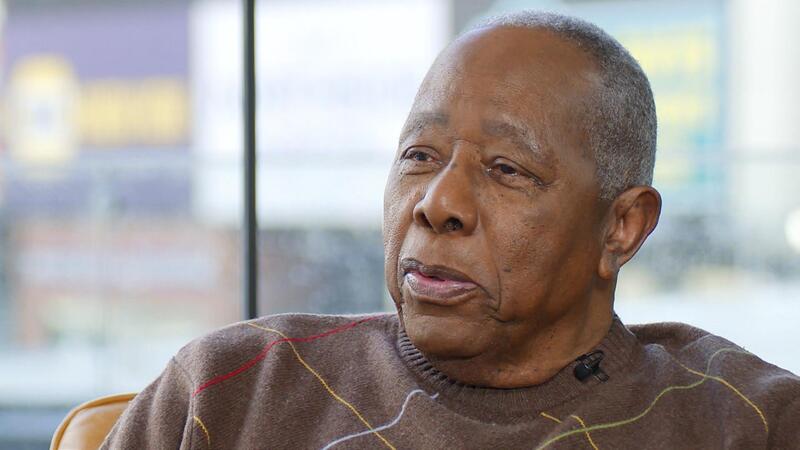 Watch Hank Aaron blast his 715th home run at Atlanta-Fulton County Stadium on April 8, 1974. The portion of the outfield wall (where the ball sailed over) was preserved as a monument to his historic achievement.

​On a clear day, find your way to the "715 Wall" and stand in front of it, facing home plate. Watch the video above and imagine that ball coming off of Hammerin' Hank's bat and sailing over your head with the blue sky above. You will find the exact location on the Interactive Map.
Watch as Hank is reunited with the monument commemorating his record-breaking 715th career home run during his funeral procession…