Under the banner of their flagship organization, the Southern Christian Leadership Conference, King depended on Williams to organize and stir masses of people into nonviolent direct action in myriad protest campaigns they waged against racial, political, economic, and social injustice. King alternately referred to Williams, his chief field lieutenant, as his "bull in a china closet" and his "Castro."

​Vowing to continue King's work for the poor, Williams is well known in his own right as the founding president of one of the largest social services organizations in North America, Hosea Feed the Hungry and Homeless. His famous motto was "Unbought and Unbossed." 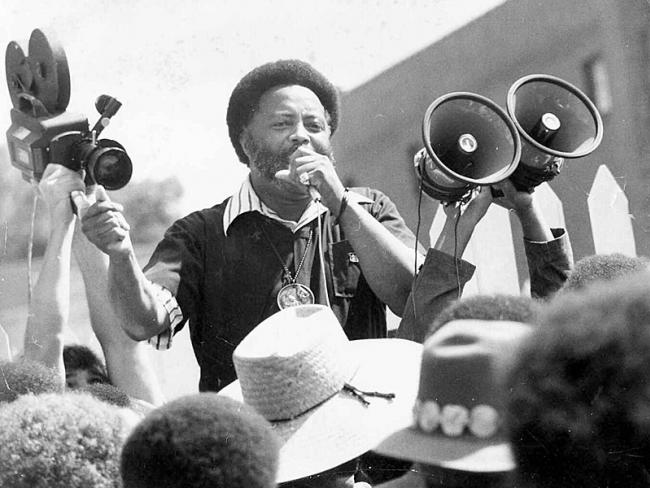 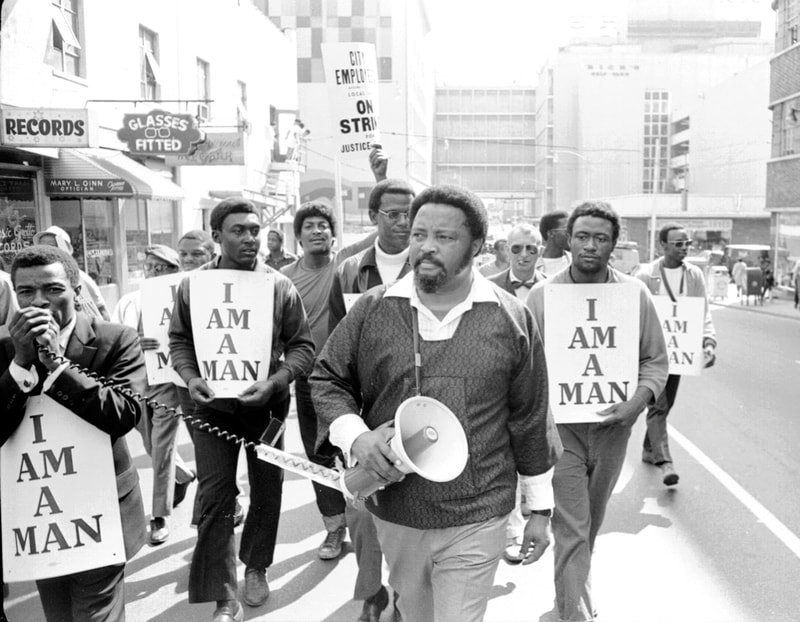 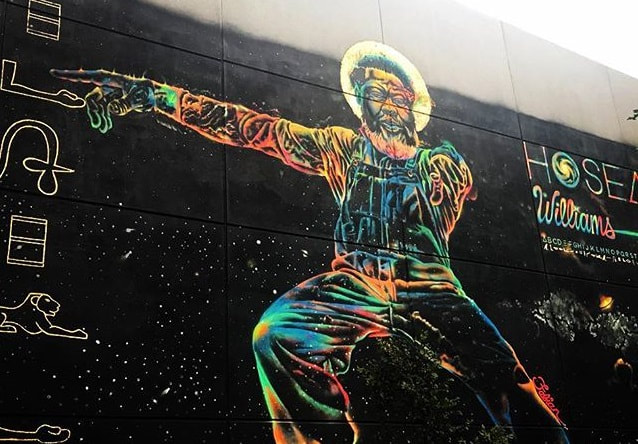 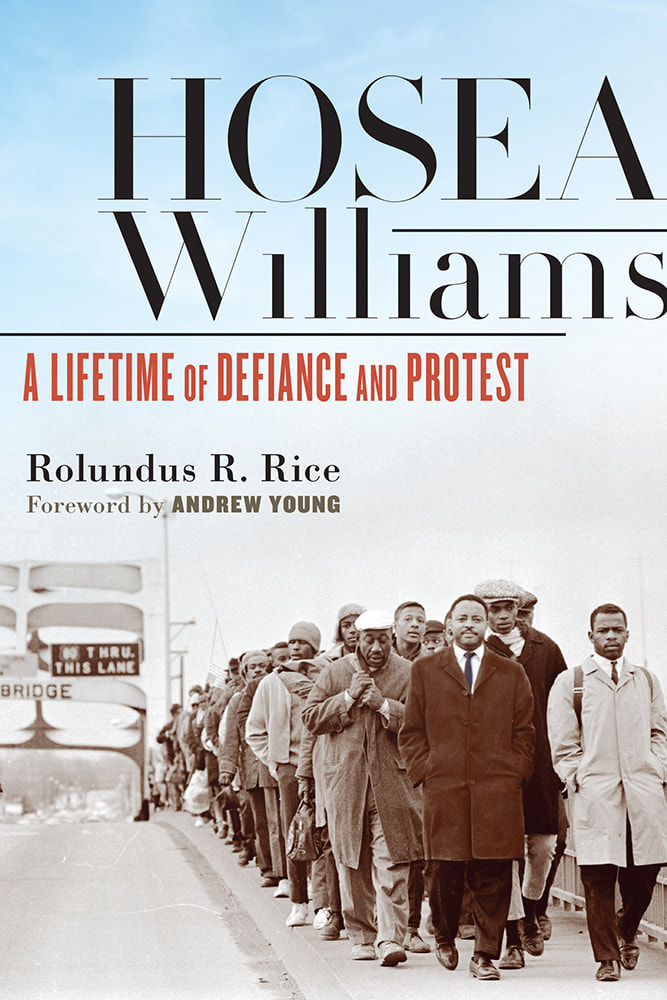