Joseph Everhart Boone (September 19, 1922 – July 15, 2006) was a civil rights activist and organizer who marched together with Martin Luther King Jr. was a minister of the First Congregational Church in Anniston, Alabama from 1955 to 1959. From 1959 to 1980, he was a minister of the Rush Memorial Congregational Church of the Atlanta University Center.

Boone was a key organizer of the Atlanta Movement, which led to the integration of lunch counters and department stores in Atlanta during the early 1960s. He worked with King, Ralph David Abernathy, John Lewis and Andrew Young. In 1960, he encouraged Lonnie C. King Jr. — along with Julian Bond an others — to launch the Atlanta Student Movement. 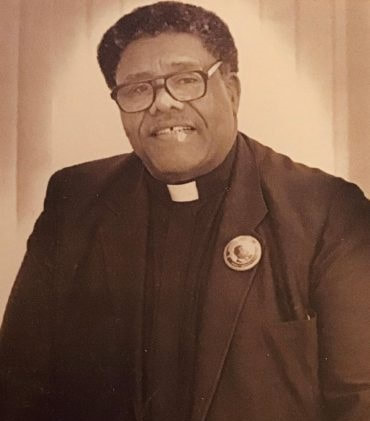 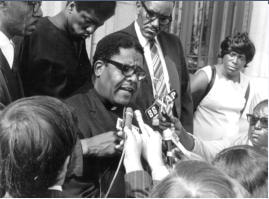 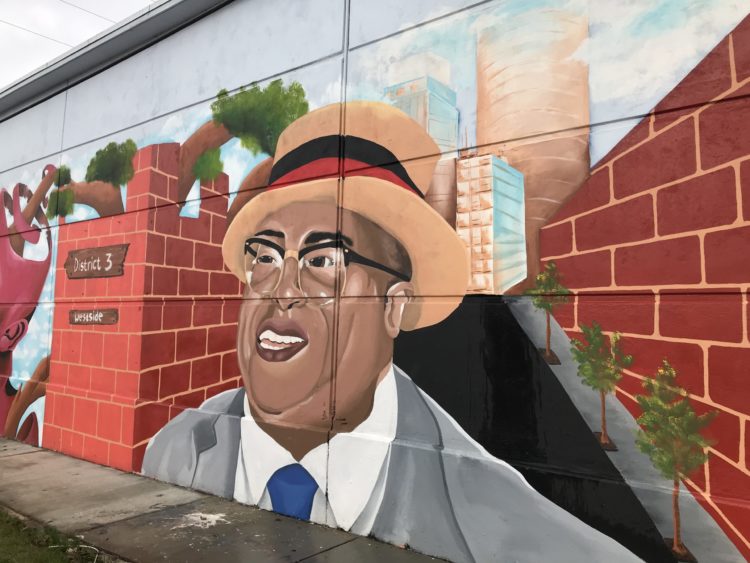 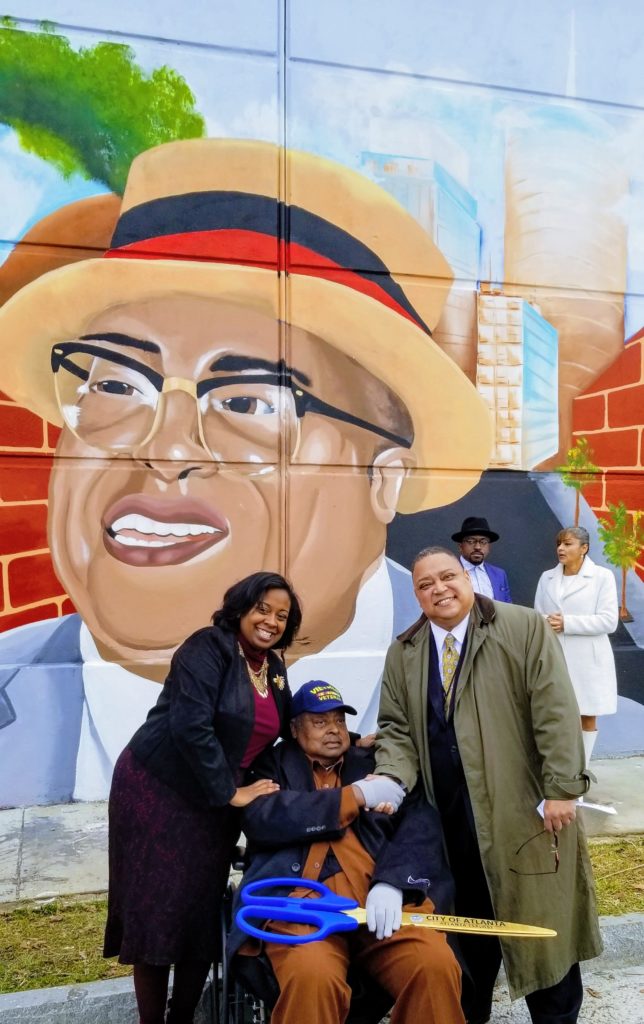