​Horace Julian Bond (January 14, 1940 – August 15, 2015) was a social activist, leader of the civil rights movement, politician, professor, and writer. While he was a student at Morehouse College in Atlanta during the early 1960s, he helped establish the Student Nonviolent Coordinating Committee (SNCC). In 1971, he helped found the Southern Poverty Law Center in Montgomery, Alabama and served as its first president for nearly a decade. 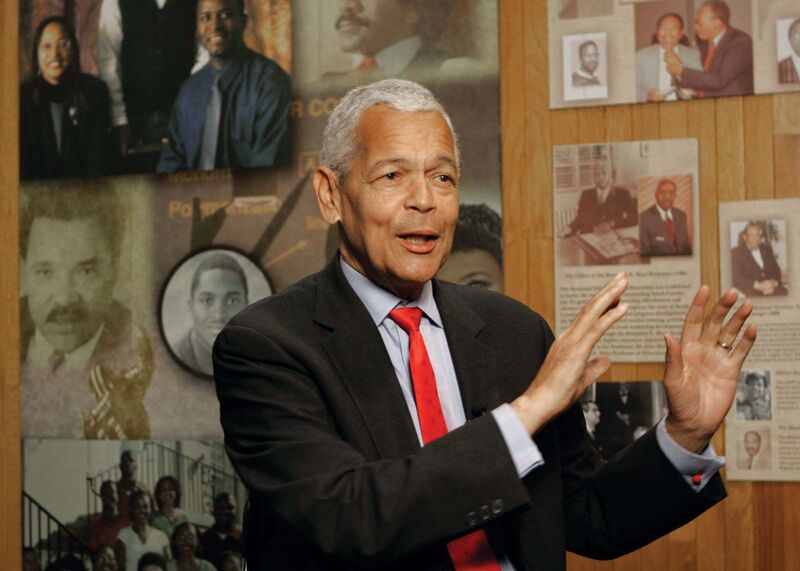 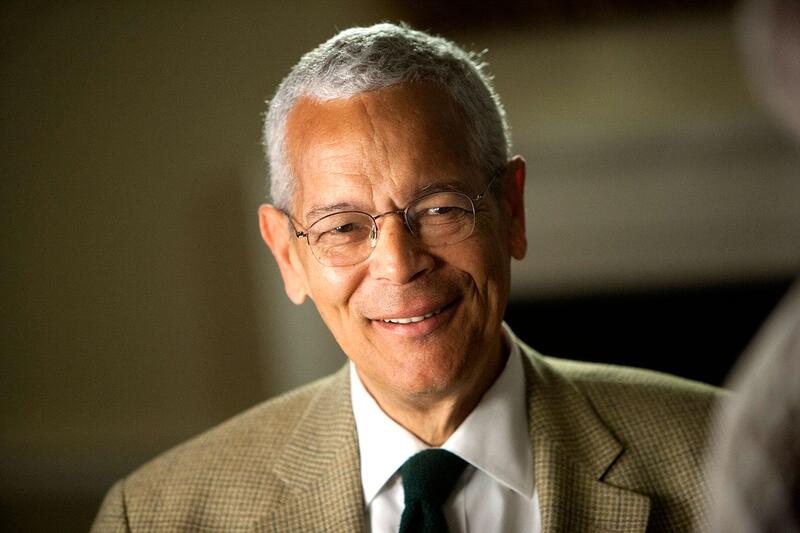 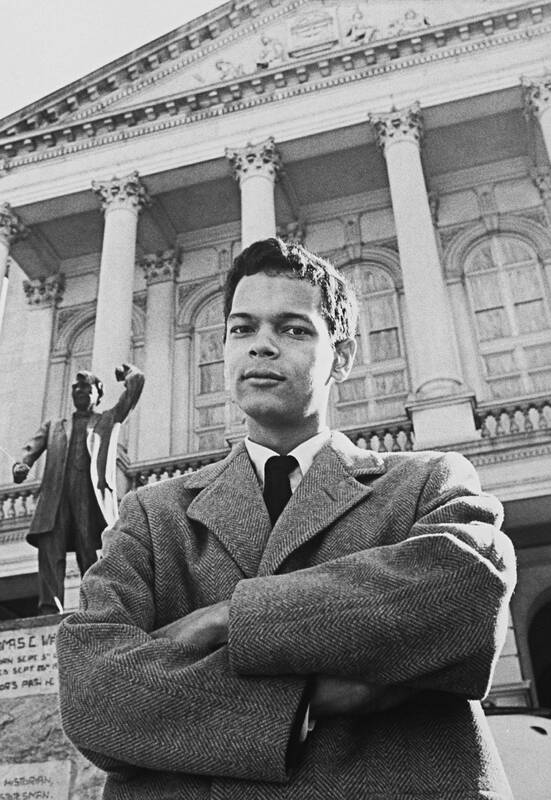 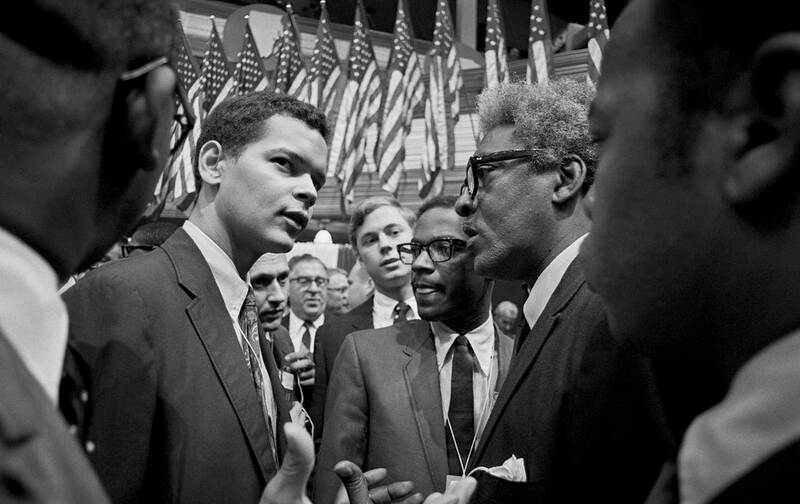