Dr. Roslyn Pope made history in 1960 when, as a student at Spelman College, she wrote “An Appeal for Human Rights." The document published on March 9, 1960, announced the formation of the Atlanta Student Movement, whose campaign of civil disobedience broke a suffocating stalemate over civil rights in Atlanta and hastened the end of racist Jim Crow laws and policies across the region.

The “Appeal” quickly became a civil rights manifesto after it appeared as a full-page advertisement in Atlanta’s newspapers. It was denounced by Georgia’s segregationist Gov. Ernest Vandiver but celebrated around the country, reprinted for free in The New York Times and Los Angeles Times and entered into the Congressional Record.

​The idea was to explain why black students would defy their parents, professors and police by illegally occupying whites-only spaces. It decried the racist laws governing education, jobs, housing, voting, hospitals, theaters, restaurants, and law enforcement. It called on “all people of good will to assert themselves and abolish these injustices.” 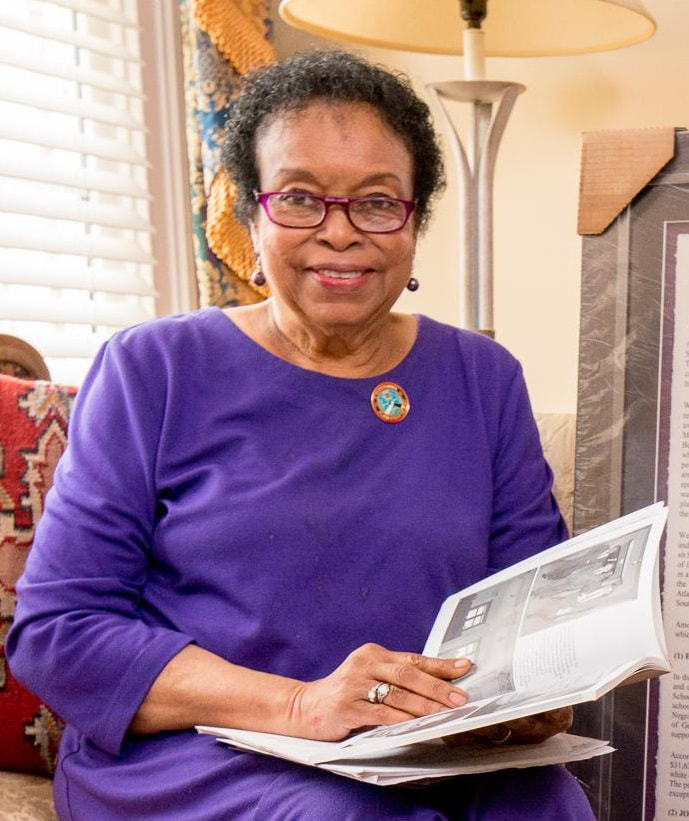 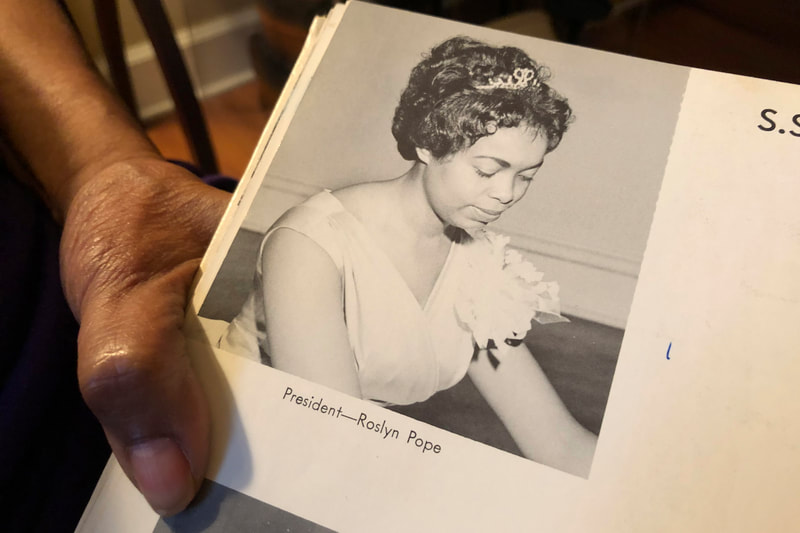